Michael Anastassiades’s String Lights, a minimal ceiling lamp looks like a pencil line drawn in the air. The Cypriot designer based in London, describes the principle that inspired the Spring Lights ceiling lamp: a black electric wire that sets up a relationship with the architecture of a space, precisely becoming part of the lines formed by the walls of a room. And stretched out along these lines are two different light sources: one in the shape of an isosceles triangle, the other in the form of a sphere. A system of tensors give volume and three-dimensionality to the form outlined by this lightweight cord that plays with space, while the two LED lamps emit a warm light. 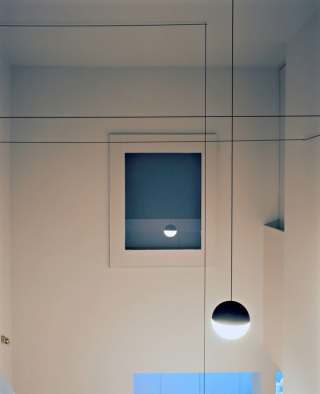 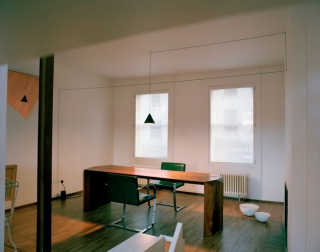 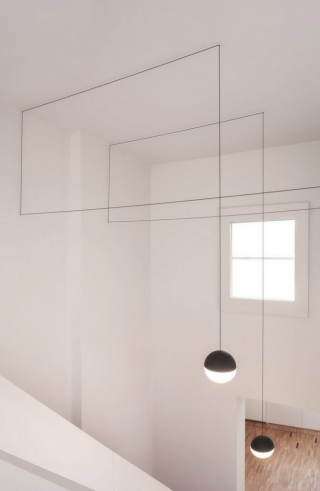 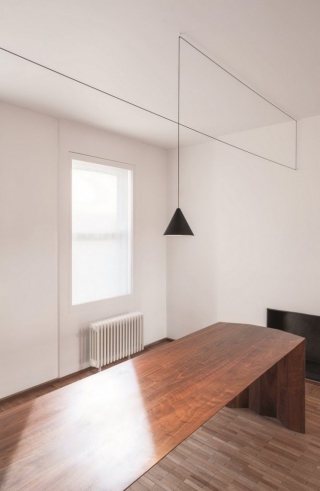 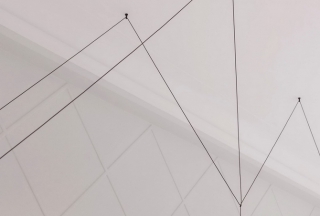 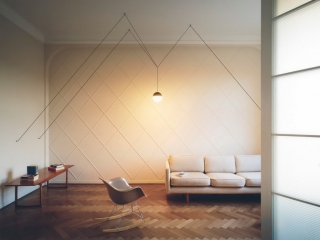 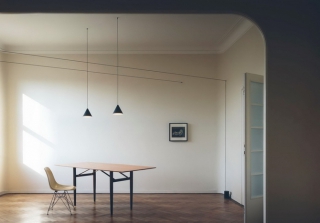 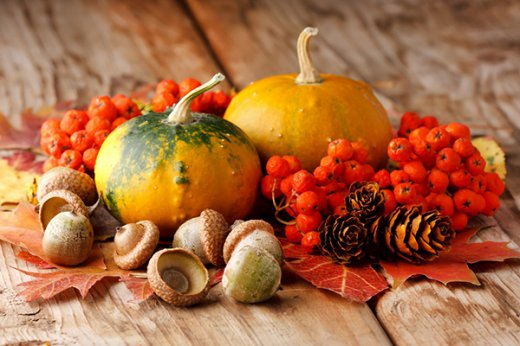 Fall and Halloween decorations for your home 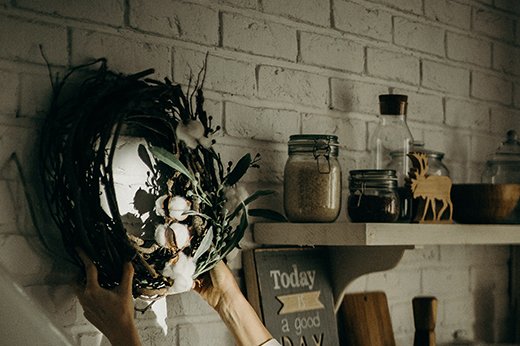 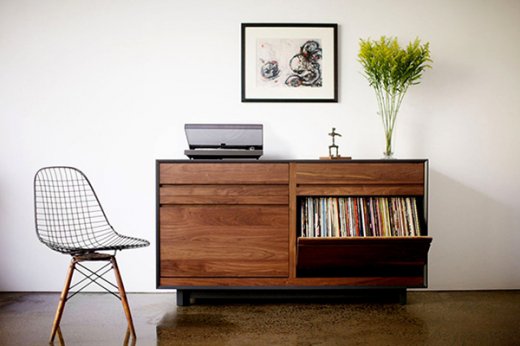 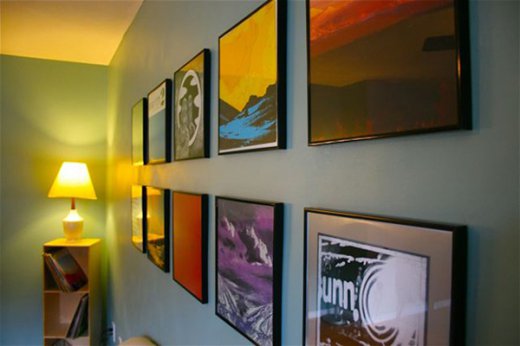 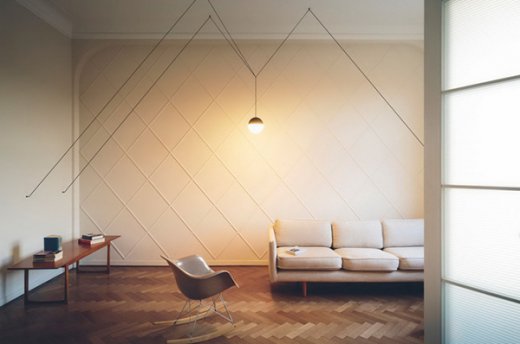 String Lights
This website uses cookies to function and to improve your experience. Find out more.
Got it!